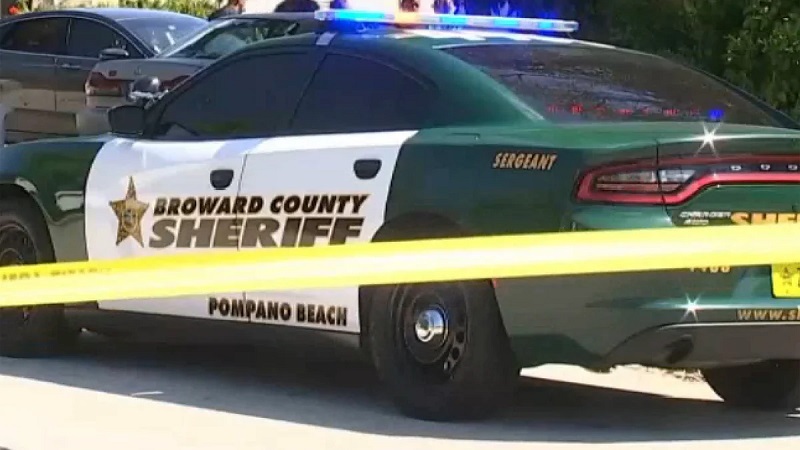 According to Broward Sherriff’s Office, the incident was reported around 4:05 a.m. near the 2400 block of Northwest Eighth Street in Pompano Beach.

Upon arrival at the scene, deputies located a man who was shot dead and another man suffering from gunshot wounds.

Paramedics transported the second victim to an area hospital with injuries that are not believed to be life-threatening, according to investigators.

According to officials, BSO homicide detectives and Crime Scene Unit investigators responded to the scene to investigate.