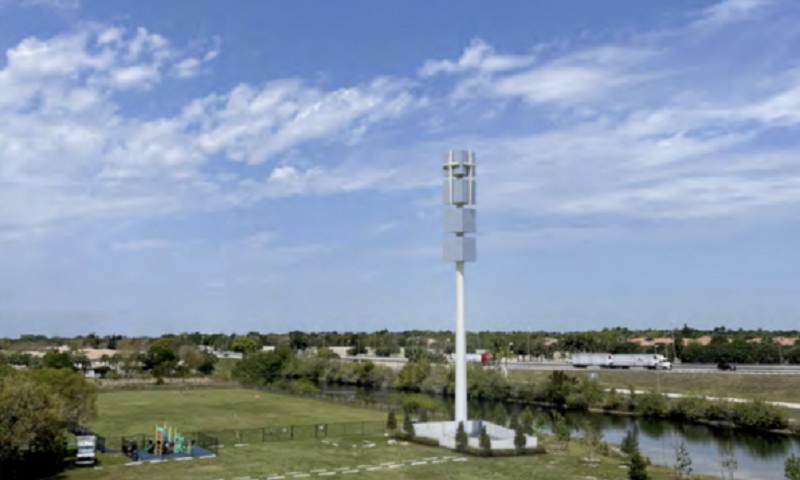 Coral Springs, Florida – In the northwest corner of Coral Springs, a new 125-foot cell tower will be built on the property of a church.

According to city documents, commissioners gave approval Wednesday for the cell tower to be constructed on the property of Parkridge Church at 5600 Coral Ridge Drive on the south side of the Sawgrass Expressway and about 550 feet from the closest “multi-family residential structure.”

To support up to four wireless carriers whose antennas will be concealed behind “stealth shielding”, RPC Holdings of Boca Raton will build the cell tower that will include a religious cross at the top.

According to officials, the cell tower meets the city’s future plans for adding a cell tower in that area where there are considerable drop calls by the major wireless cell carriers.

City codes allow cell towers to be constructed up to 100-feet-tall and since this tower was proposed at 125-feet, it required commissioner approval.

Investigation into new treatment for stroke at the University of Miami