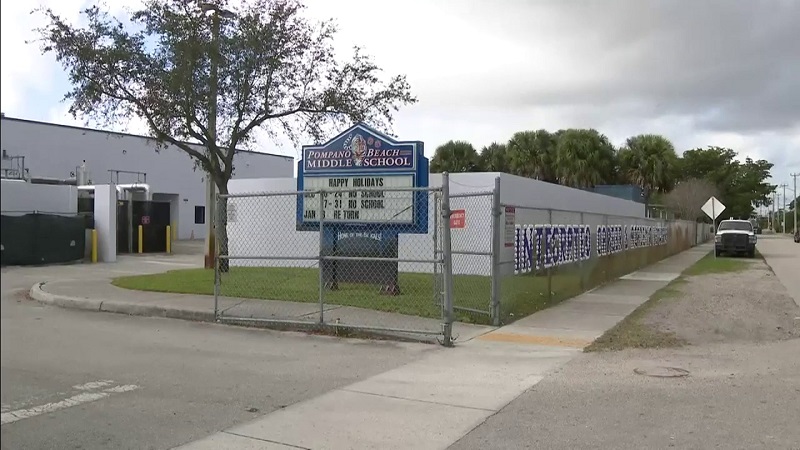 Pompano Beach, Florida – After being accused of making threats on social media towards Pompano Beach Middle School, a student has been arrested.

A 14-year-old Mehdi Idriss threatened other students at the school through Snapchat. Some of the messages included, “I’m bringing a gun to school.”

A student at the school showed her mother screenshots from the social media app.

That mother then reported it to BSO.

Upon arrival at Idriss’ home, authorities met with him and his father.

The suspect is being held at the Juvenile Assessment Center.

The student has since been charged with one count of written threats to kill.