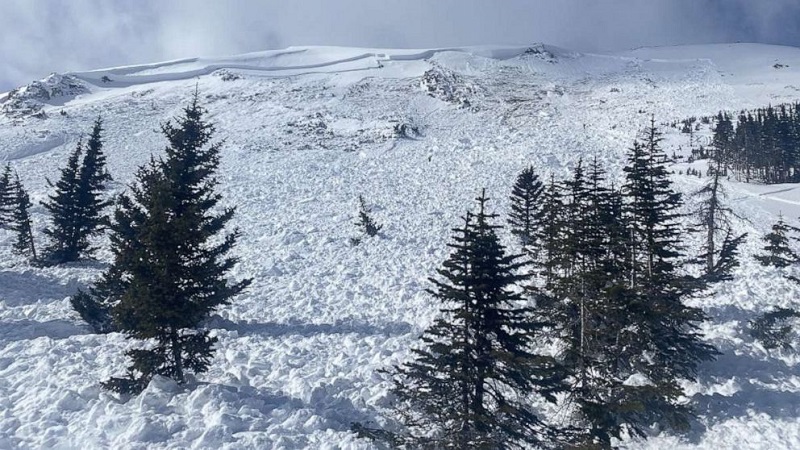 Miami, Florida – The name of a man who was killed in a rock fall and avalanche that also injured two other climbers at Rocky Mountain National Park was released by authorities.

Michael Grieg, 27, of Albuquerque was airlifted by helicopter and hospitalized at Medical Center of the Rockies.

On Tuesday, a helicopter crew lifted Clark’s body from the avalanche zone on Mount Meeker, where rescuers worked in winter conditions in terrain above 11,500 feet (3,505 meters) at the site near Dreamweaver Couloir.

Climbers in the area witnessed the slide.

Potential high winds and flooding from Tropical Cyclone One, dozens of facilities closing during the weekend