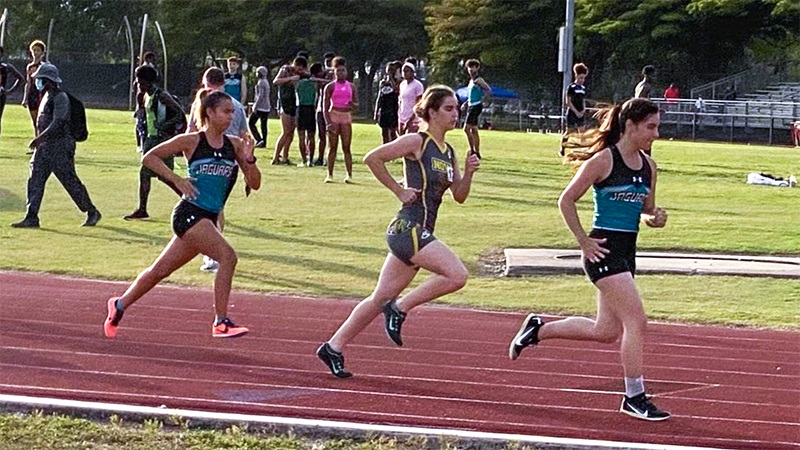 Stephen Sadare won the 100 while Damonie Taylor finished first in the 200, and Nathaneal Renie was the runner-up in both sprints.

Gabiyis Blanco came in third in the 100, while Alawi Ali and Tashani Elliot-Butt had top-five finishes.