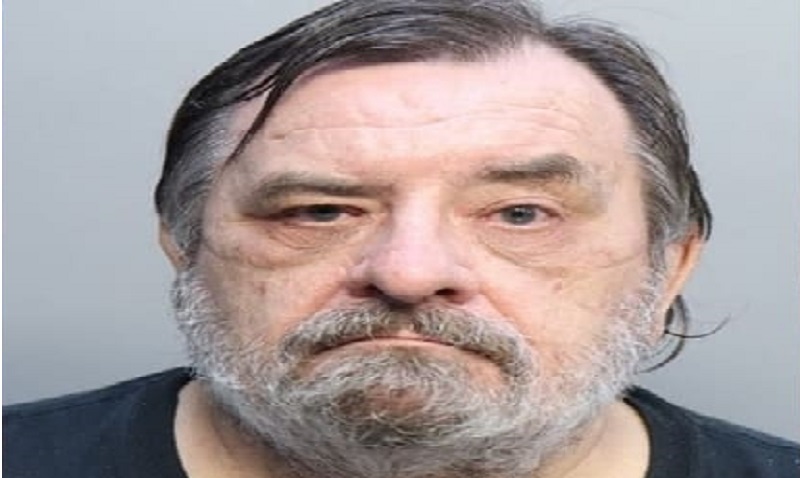 Pembroke Park, Florida – On Wednesday, a Miami man has been arrested on multiple counts for possessing child pornography.

A 66-year-old Peter McNally was arrested at 10 a.m. on, Feb. 23 after a months-long investigation involving child pornography uploaded to the messaging app Kik.

Investigators executed a search warrant at his apartment in the 100 block of Southwest 9th Street. He told investigators that he was “curious” and watched pornographic videos of children involved in various sex acts on Kik and Snapchat.

Investigators did find a number of child pornography videos that included boys as young as 2 years old up to 12 years old, and girls ages 7 to 10 years old. All of the victims depicted in the videos were engaged in graphic sexual acts with adults.

McNally was placed under arrest and faced 7 counts of possessing child pornography.

In Florida, every separate image is considered a separate criminal count. Each possession of an image is treated as a distinct criminal offense.

Those found guilty of possessing child pornography must also register as a sex offenders and can be included on that registry for 15 years, 25 years, or life, depending on the severity of the offense.