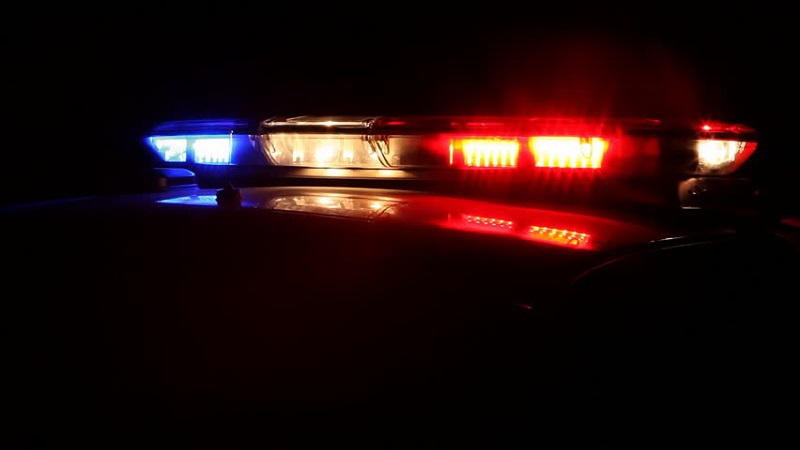 Miami, Florida – On Sunday night, an older man was hit by an Uber in Miami.

Police blocked off a portion of Biscayne Boulevard near Northeast 24th Street and Northeast 25th Street.

According to a man who asked to not be identified, and was a passenger in the vehicle, “we were driving straight southbound on Biscayne and an elderly man, he just popped up in the middle of the street. It seemed like he was running. I’m not sure.”

According to the witness, the elderly man was bleeding from the head. Police confirmed he was transported to Jackson Memorial Hospital.

“I was surprised,” the man said. “I was shocked. I was praying for the best, for everybody’s safety and health.”

As crime scene tape blocked the road, a number of cars had to be rerouted. There was a large crack on the front of the Uber vehicle, which was parked on the side of the road.

“He had a dog with him for sure,” the witness said. “And I’ve seen the car swerving trying to avoid him and at the end. He just end up hitting the windshield of the car.”