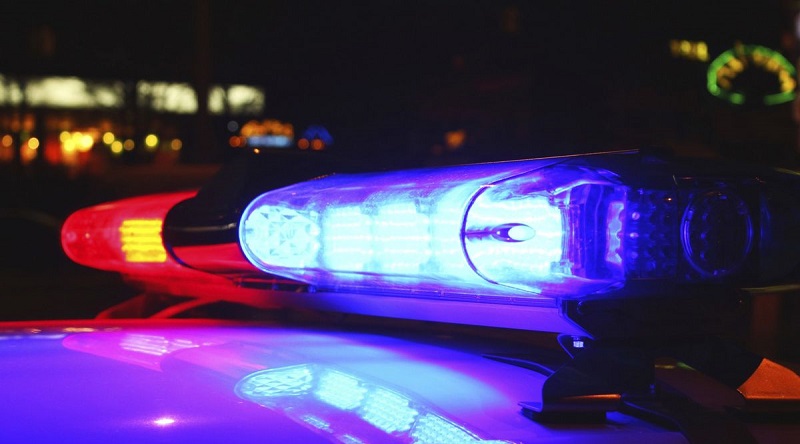 Florida – According to police, a 3-year-old Florida boy is recovering after accidentally shooting himself in the shoulder with a gun.

The incident happened on Sunday at an apartment complex in Clearwater, news outlets reported.

The boy was taken to All Children’s Hospital in St. Petersburg and was in stable condition late Sunday, Clearwater police said.

According to authorities, the investigation is ongoing and they are trying to determine how the child got the gun.