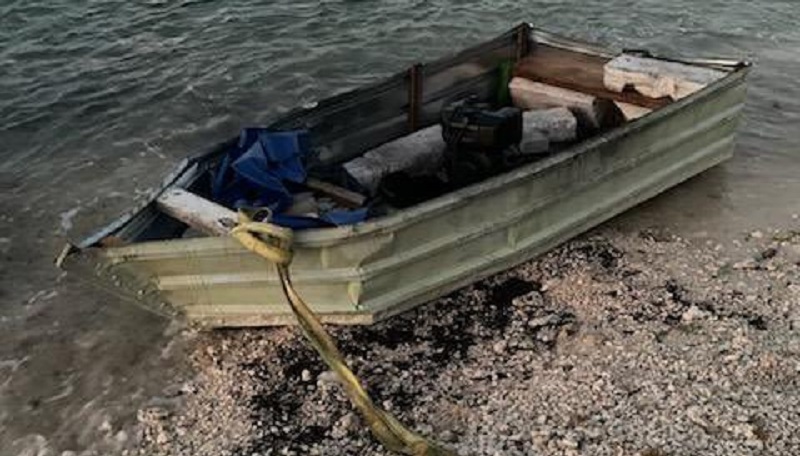 Eight migrants from Cuba came ashore in Fort Zachary Taylor State Park on a rustic boat, according to the Border Patrol.

According to authorities, all were taken into custody. They are expected to be repatriated to Cuba.

The incident comes a day after the U.S. Coast Guard repatriated 41 people to Cuba.

According to a Coast Guard news release, from Thursday to Sunday, crews intercepted five rustic vessels at various locations near the Florida Keys.

Federal agencies are dealing with a massive increase in migration from Cuba.

Next generation of Covid-19 vaccines could be pill or spray