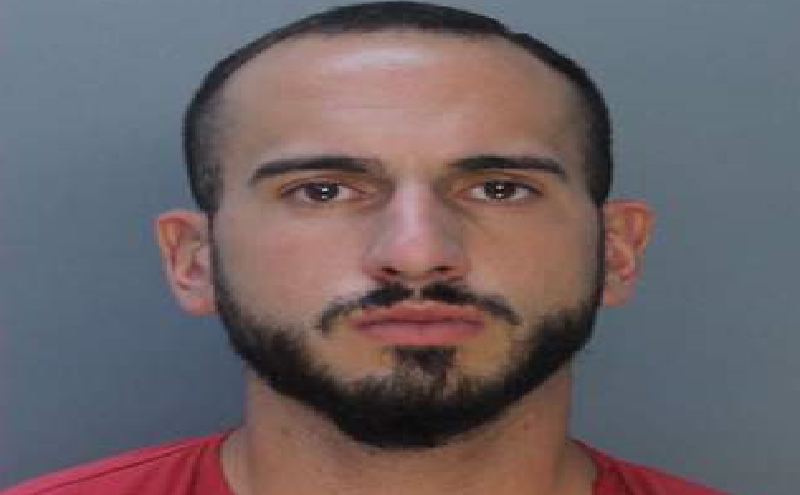 Miami, Florida – A Miami man has been charged for physically assaulting his girlfriend inside of his home.

On Saturday, June 19, at approximately 10:12 p.m., the victim and her boyfriend, 26-year-old Christopher Andrew Delgado, were involved in a verbal dispute at his house, according to Miami-Dade Police.

She informed Delgado she was going to leave and began collecting her belongings, as the argument escalated.

Delgado struck her arm, causing her to drop her cellphone, and pushed her. She quickly grabbed her phone and belongings from the ground and ran towards the front door.

As she approached the door, Delgado opened it and shove her out of the residence with force.

She ran towards the elevator and called 911.

According to police, she suffered scratches to her nose, left shoulder, and arms.

Over two months later, on Aug. 25, he turned himself in at the Turner Guilford Correctional Facility.

Delgado has since been charged with one count of simple battery, a first-degree misdemeanor.