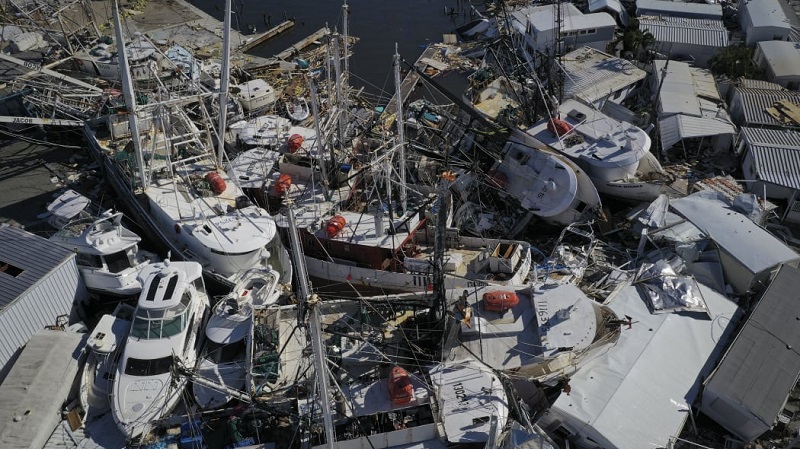 Miami, Florida – Members of Florida Task Force One are returning to South Florida after helping out on the barrier islands off the southwest coast in the wake of Hurricane Ian for two weeks.

The 96 members of Miami-Dade Fire Rescue’s Urban Search and Rescue Team participated in reconnaissance, needs assessments, and evacuations in addition to search and rescue operations.

“FL-TF1 has supplied local first responders with the additional resources and expertise needed to assist those who have been impacted by this ferocious storm on the southwest coast of Florida,” said Miami-Dade Fire Rescue Chief Raied Jadallah.

One of eight task force teams, with more than a thousand rescue workers, the Miami-Dade team is helping with the search and rescue operations in the affected areas.

Fire at warehouse in northwest Miami-Dade