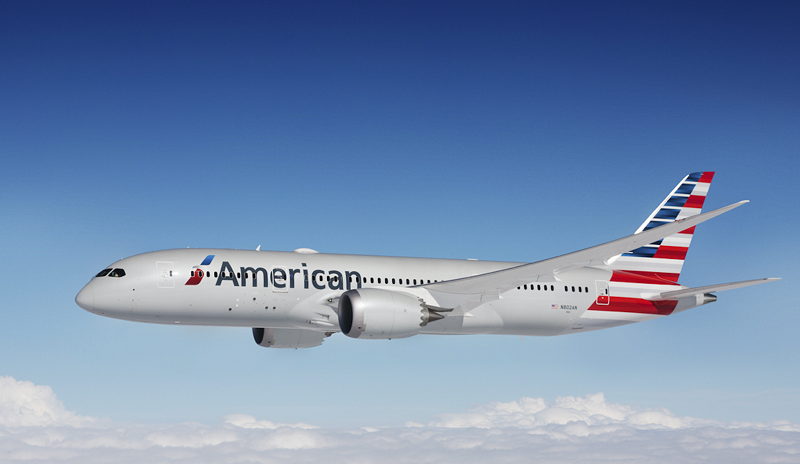 Miami International Airport, Florida – According to American Airlines, they are changing the flight itinerary from South Florida to Haiti.

The airline will only have one daily flight to the island nation between Miami International Airport and Port-au-Prince, starting Monday.

Previously, there were three daily flights between MIA and Haiti.

According to the airline, there is less demand for travel to Haiti due to an increase in violence, including the abduction of 17 American missionaries and the presidential assassination.