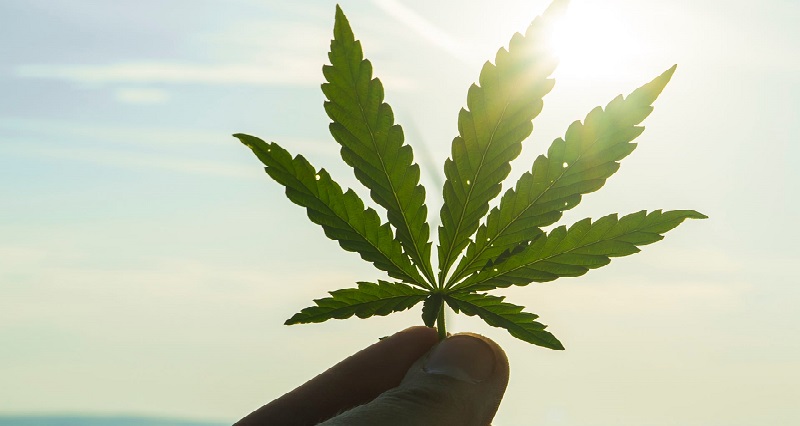 Tallahassee, Florida – A political committee has filed a proposed constitutional amendment aimed at legalizing recreational marijuana use after the Florida Supreme Court struck down an earlier version.

According to a copy of the measure posted on the state Division of Elections website, the proposal, by the committee Sensible Florida, would allow people 21 or older to grow and use marijuana, with a cap of 18 plants per household.

This also would prevent state lawmakers from trying to limit the percentage of euphoria-inducing THC in marijuana.

In June an earlier Sensible Florida proposal was rejected by the Supreme Court, saying in a 5-2 decision that a ballot summary would be misleading to voters.

The earlier proposal was framed as regulating marijuana similar to alcohol.

Before it could take the new version to voters Sensible Florida would need to submit 891,589 valid petition signatures and get Supreme Court approval.

It would need to submit the signatures by a Feb. 1 deadline to go on the 2022 ballot.