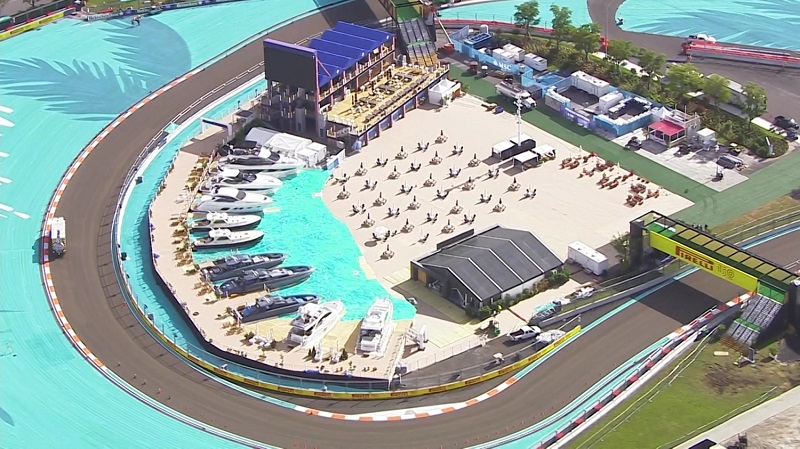 Miami Gardens, Florida – The 2022 Miami Grand Prix race is being hailed as an official success.

“So excited, the sound of the cars, the rush of the fans, the atmosphere inside was one of a championship event that had everyone on their feet”, said one of the many tourists who flocked to Miami Gardens for the event.

Some area residents voiced concerns about the crowds and traffic. “You gotta do your shopping and make sure that you’re in. You got to deal with the noise and the helicopters and the cars racing and you hear them even inside your house so it’s been a bit of an inconvenience,” said one person who did not wish to be identified.

While some residents say they were confined to their homes all weekend to avoid the chaos, others decided to cash in by selling parking spots, rides, and even drinks. “I have made a little bit of money by selling water, Gatorade, juices, and stuff like that, “ said 12-year-old Ailani Brown.

Brown runs track for Miami Gardens PAL. According to her, the funds she raised will help to pay for her traveling track meets.

According to other newly found entrepreneurs, their profits will also go to good use.