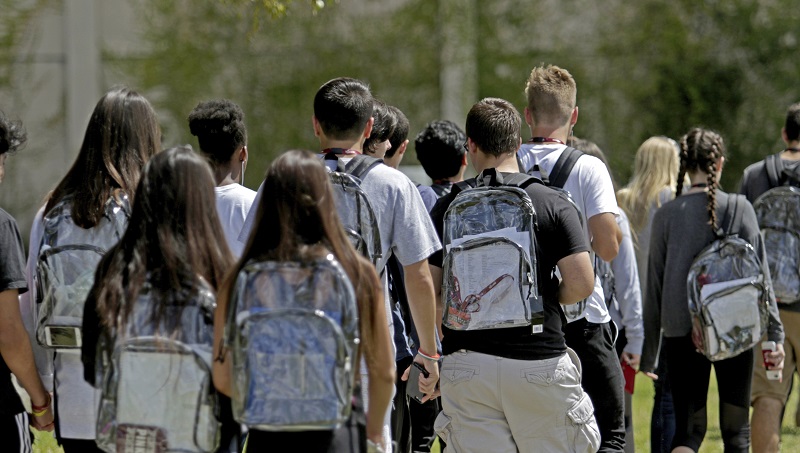 Fort Lauderdale, Florida – According to officials, students in Broward County will not be allowed to bring book bags or backpacks to any school building in the district during the final three days of the school year.

Broward County Public Schools officials wrote the temporary ban will be enforced from Tuesday to Thursday out of an “overabundance of caution for security reasons,” in an email sent Sunday.

According to officials, the measure applies to students in all grade levels at every school in the district.

The email further reminded students, “If you have devices or books that need to be returned to your school, please do so by Monday.”

The shooter, later identified as Salvador Ramos, was later gunned down by law enforcement officers.

According to a BCPS spokesperson, this is a “proactive” safety measure that has been enforced during the final days of classes at “many of their district schools for several years.”