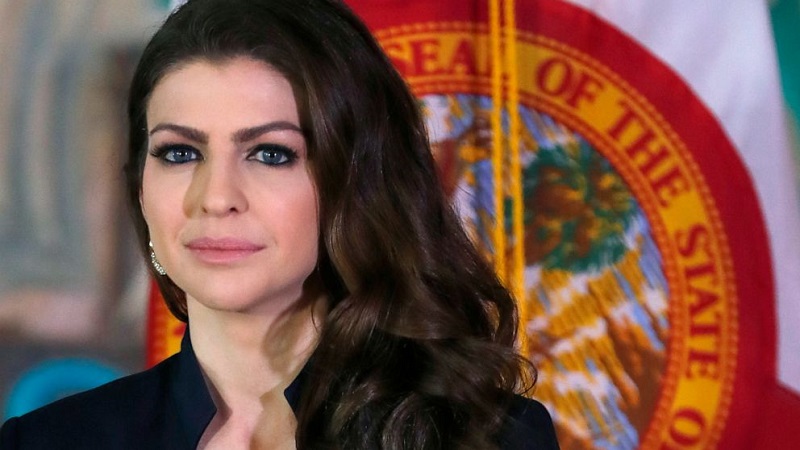 Tampa, Florida – Casey DeSantis, the First Lady of Florida announced that the state will be increasing funds for its breast cancer battle.

DeSantis’s now helping other Floridians in their fight as she herself battles breast cancer.

She announced extra funds will go toward research, while in Tampa on Tuesday.

The $100 million will be split between several nationally recognized cancer centers in the state, including the University of Miami Sylvester Comprehensive Cancer Center. “Get out there and get those preventative screenings when you can, as early as you can,” DeSantis said.

According to the mother of three young children, the youngest just 18 months old, cancer can strike even the young.

She credits a mammogram with saving her life. “It’s a heartfelt moment, right,” said John Cleveland, Center Director at Moffit Cancer Center. “It matters to her personally, matters to all of us personally, because one out of two of us in any room is going to get cancer.”

The first lady also had a message to those battling cancer. “Just never give up. Don’t quit. Just keep fighting,” she said.

According to officials, the funding will help the cancer institutes bring the best and brightest researchers to Florida and invest in cutting-edge discoveries.

Palm Beach County will soon get another area code