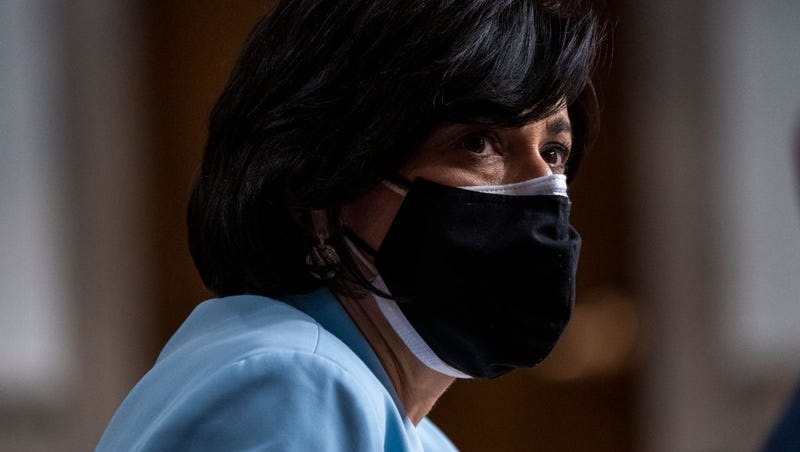 Florida – According to several people familiar with the matter, The Centers for Disease Control and Prevention is expected to loosen its indoor masking guidelines to states soon.

The agency’s update could come as early as next week.

According to Dr. Rochelle Walensky, the director of the CDC, he is expected to discuss masking guidance Wednesday at a White House COVID-19 Response Team briefing.

Two people familiar with the situation said that nothing has been finalized yet, but the CDC is considering a new benchmark for whether masks are needed, basing it on the level of severe disease and hospitalizations in a given community.

Although it wants the agency to get it right and it doesn’t want to appear as though it is putting political pressure on the agency, The White House has been eager for the CDC to provide an update on its indoor mask recommendation, said the two people familiar with the plans, who weren’t authorized to speak publicly.