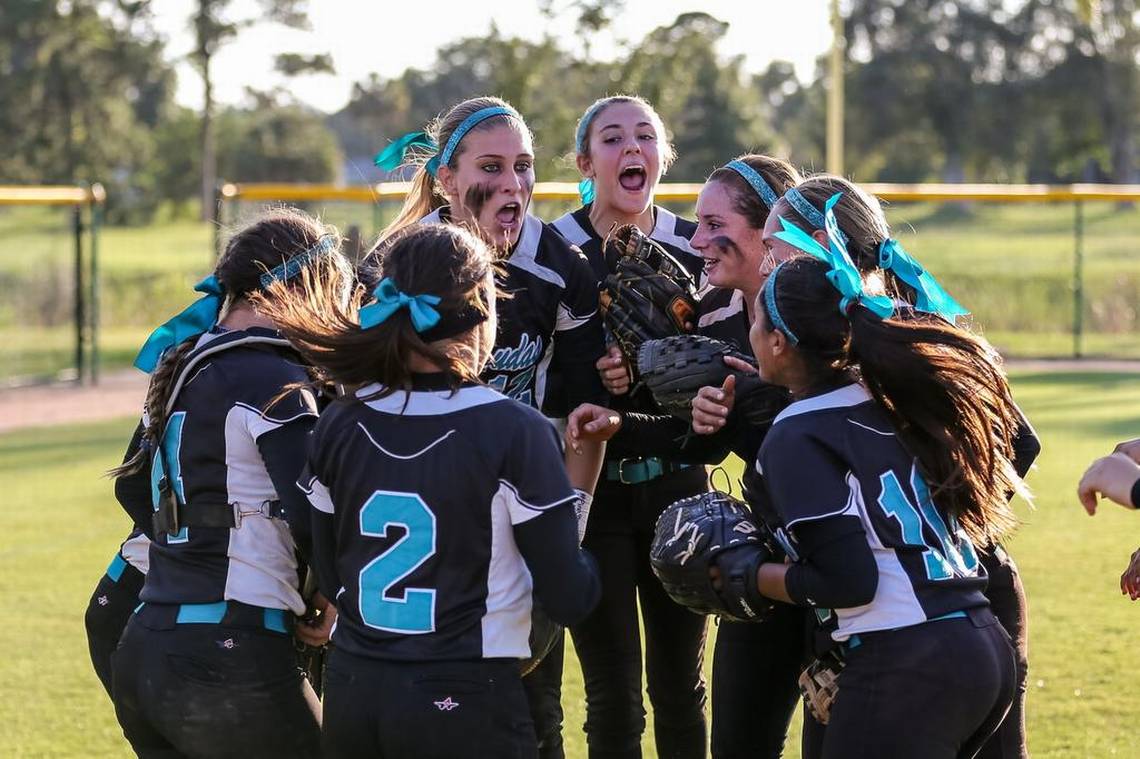 After a remarkable season for the Coral Glades softball team, they will have a chance to play in Regionals.

The Jaguars are set to play West Broward High School, who come in with a record of 15-7 on the year and were recently crowned District Champions following their win over Western High School.

Coral Glades came close to winning Districts but fell to Monarch High School in extra innings. However, due to their run to the District Final, the Jaguars will automatically play in Regionals.

It has been one of the best years in school history for the Coral Glades softball team, where they stand  13-7 this year.

“These kids are so young and have beaten some excellent teams this year,” said Head Coach Richard Waldorf. “They don’t understand quit. One of the toughest groups I’ve ever coached. We’re not finished.”

One of the biggest success stories this season has been Isabella Vega. She will almost certainly get the ball for the Jaguars as she has made 16 appearances and has a 1.01 ERA.