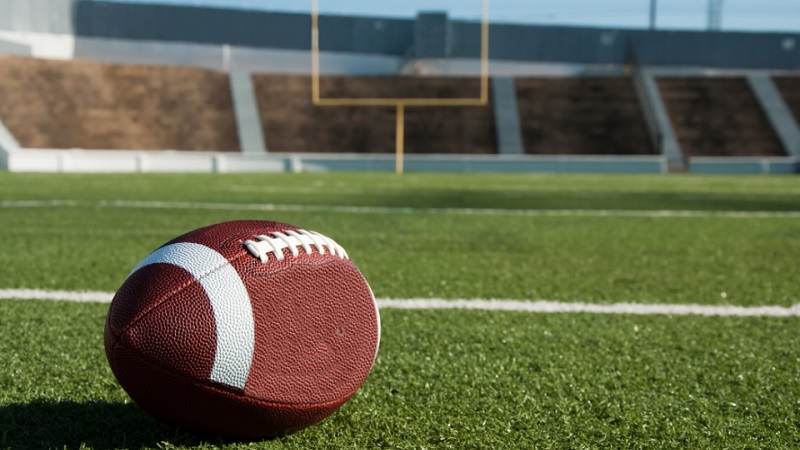 Coral Springs, Florida – On Friday, the football team from Coral Springs High School defeated Oakland Park Northeast by a score of 31-13, dominating both the game and the scoreboard.

Through the first quarter, Coral Springs had a 31-12 lead over Oakland Park Northeast. In the second and third quarters, neither offensive managed to score a point.

The Colts’ lead was large enough to withstand the fourth-quarter 1-0 lead by the Hurricanes. On Friday, Coral Glades was defeated 47-0 by Miramar. On Friday, West Palm Beach King’s Academy defeated Coconut Creek North Broward Prep 28-6 in a thunderous victory.

In a 41-0 victory on Friday, Hollywood Avant Garde’s defense held Boca Raton St. John Paul II at bay and off the scoreboard. At the half, the Sharks’ offense roared in front to defeat the Eagles 28-0. In the first and third quarters, neither team managed to score, thus the offense was little more than a myth.

The Sharks extended their lead with a 13-0 advantage in the fourth quarter as they operated like a well-oiled machine. Boyd Anderson of Lauderdale Lakes receives a beating from Fort Lauderdale on Friday as they win 27-0.

Man shot and killed in Overtown