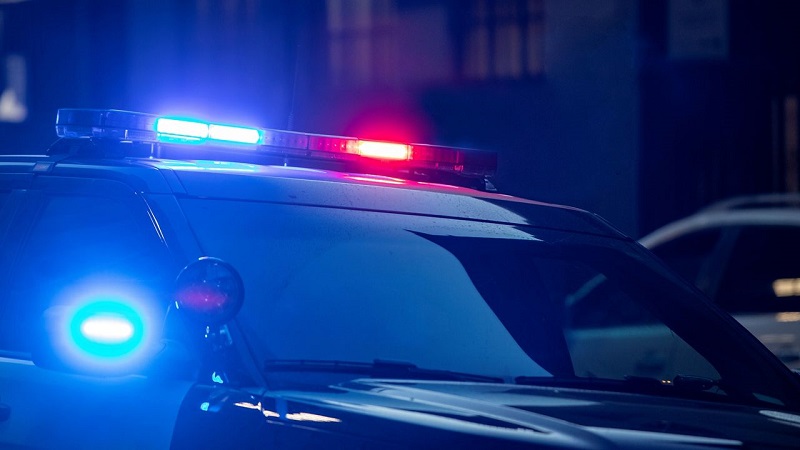 Coral Springs, Florida – According to prosecutors, Coral Springs and Parkland residents were among those charged for their alleged roles in a $67 million health care fraud, wire fraud, kickback, and money laundering scheme involving needless medical tests.

Daniel M. Carver, 35, of Coral Springs, and John Paul Gosney Jr., 39, of Parkland, allegedly submitted fraudulent claims to Medicare for medically unnecessary genetic tests and medical equipment, according to the Department of Justice.

Four other Florida residents also face charges in the case.

The federal indictment alleges that, between January 2020 and July 2021, the accused fraudsters paid kickbacks and bribes to telemedicine companies in exchange for doctors’ orders for unnecessary tests and equipment. They also falsified Medicare enrollment forms to conceal the true owners and managers of certain laboratories and submitted false and fraudulent claims to Medicare, prosecutors said.

Beginning the week of Feb. 28 all are expected to make their first appearances in federal court. The most serious charges in the case are punishable by a maximum penalty of 20 years in prison.

Any doctors or medical professionals who have been involved with alleged fraudulent telemedicine or genetic testing marketing schemes are asked to report the activity by calling the FBI hotline at 1-800-CALL-FBI.