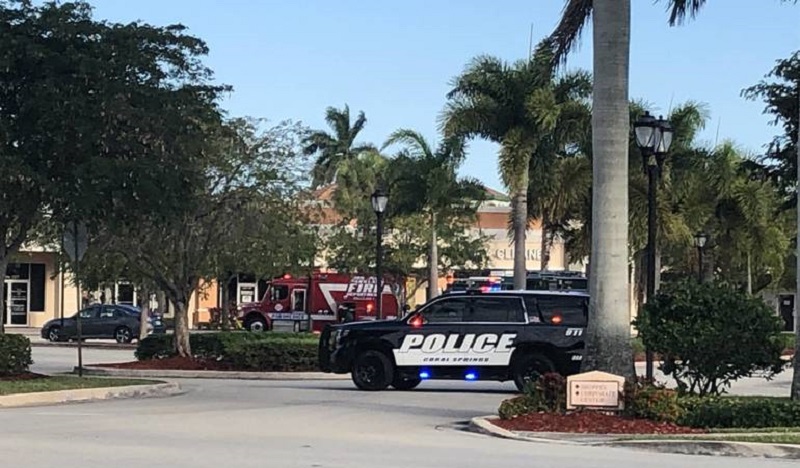 In areas seeing an increase in aggressive driving complaints and traffic accidents, according to a department press release, between 7 a.m. and 11 p.m., officers conducted the “traffic enforcement and education operation”.

“The objective of this initiative was to enforce aggressive driving within our city and educate the public about the importance of traffic safety,” police said.

According to police, the operation was conducted in conjunction with the Florida Department of Transportation’s “Alert Today, Alive Tomorrow” campaign.

Girl surprised with the foundation’s $10,000 scholarship at ZooMiami