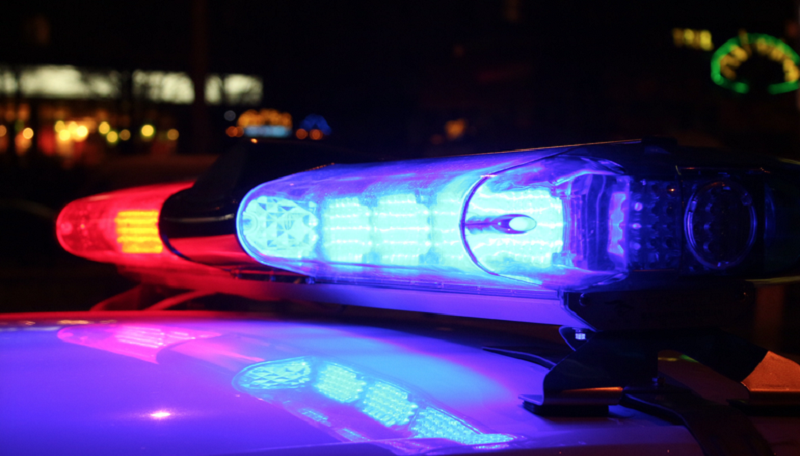 They were in the area of 12300 NW 26 Court, which recently had car break-ins and catalytic converter thefts, the report said.

After stopping and searching them on Oct. 3, investigators determined the two allegedly broke into one car and tried to break into more, the report said.

Weather allowing, the DOT stated that both roads should be completed by the end of October. Drivers are advised to expect delays and reduce their speed in construction areas.

Officers found on Victoria Rolon, 18, of Coral Springs, someone else’s credit cards, including one tucked into her bra, the report said.

She also had a laptop in her bag that matched one taken from a car that the two broke into, the report said.

They also found on the 15-year-old from Coral Springs marijuana, someone else’s credit cards, a ski mask, and a knife allegedly used to break into cars.

When police tried speaking to the 15-year-old, he couldn’t talk because he had taken an unknown substance, the report said.

He was taken to Broward Health Coral Springs for treatment.

Rolon – who told police she knew the 15-year-old from middle school — was charged with burglary and identify theft, the report said.

She was released from Broward County Jail under supervision from pre-trial services.

Two people are killed in a fiery Coconut Creek crash