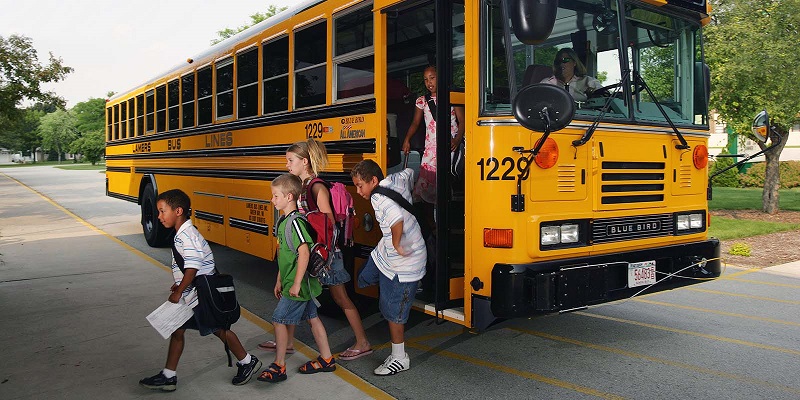 Coronavirus infections have been confirmed for at least 2,591 students and 621 school employees, according to the school system’s COVID-19 dashboard.

Only schools reporting at least one COVID-19 case are shown below. If cases increased since Sept. 16, the difference is included.

Coral Glades High School has reported 62 COVID-19 cases since the first day of school, up from 52 on Sept. 27.