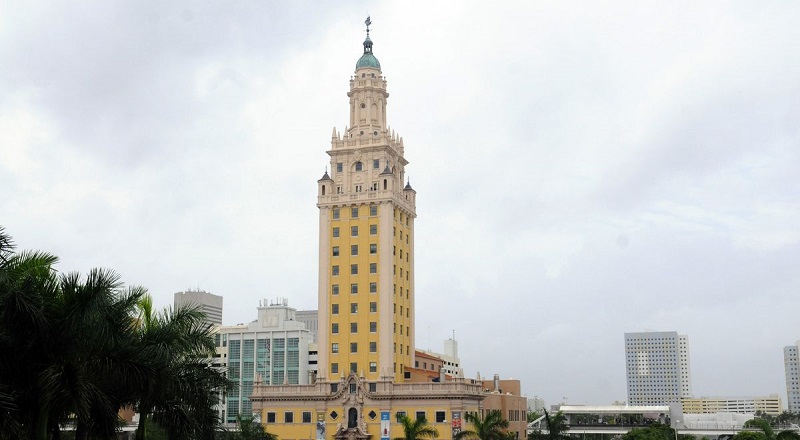 Florida – The Florida governor made an announcement impacting a landmark important to Cuban Americans.

On Monday, supporters met again outside Miami’s Freedom Tower, where chants of “Libertad” and “Patria y Vida” could be heard.

“We will be providing a $25 million investment in the Freedom Tower to preserve this monument for future generations,” DeSantis said.

According to DeSantis, the investment would make structural repairs and repairs to the building, including making it accessible for people with disabilities and redesigning the exhibits so they are more engaging for people of all ages. He said he’s confident legislators will approve the proposal.

This comes as people took to the streets and waterways to rally in solidarity with the people of Cuba and their fight for freedom.