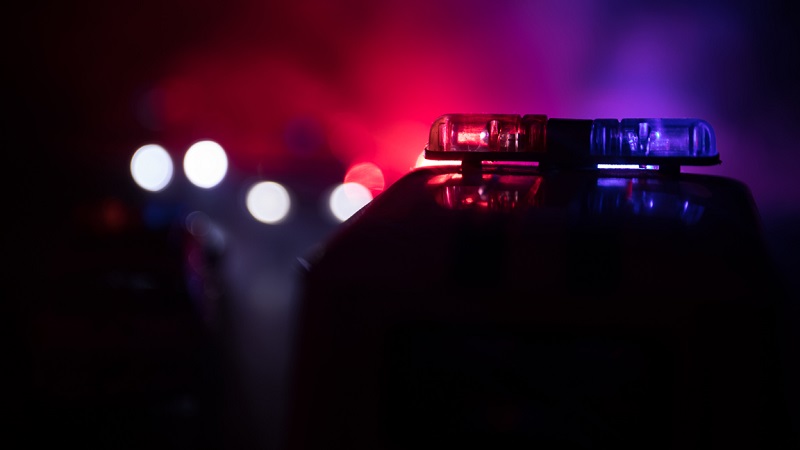 Coral Springs, Florida – During a routine traffic stop in Coral Springs a 27-year-old woman was arrested. According to court records show, the police discovered her license had been suspended 22 times.

According to an arrest affidavit, Quanisha Way, of Lauderhill, was stopped by a Coral Springs Police officer in the 2900 block of North University Drive on Nov. 17 for going 60 miles per hour in a 40 mile per hour zone.

Police ran her name and discovered the series of driver’s license suspensions, the most recent of which took effect on July 31, the affidavit states.

She was booked on charges of driving with a suspended license and speeding.

Way was taken to the Broward Main Jail and released on a $750 bond, records show.