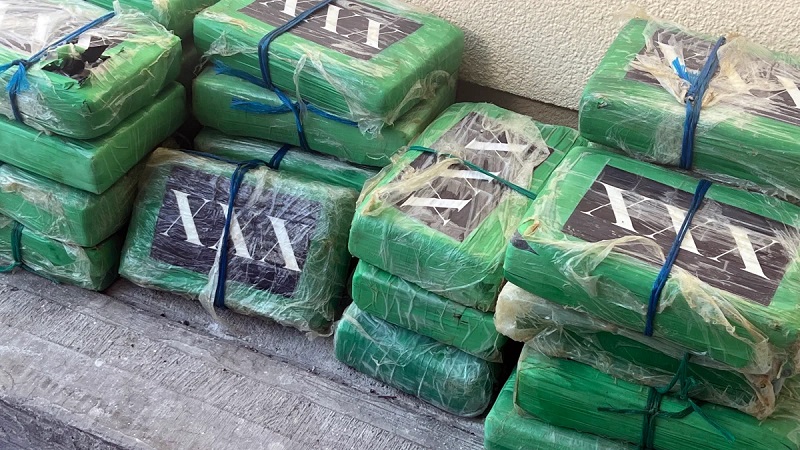 Key West, Florida – A drug discovery was made in the Florida Keys. A large bale filled with what is believed to be cocaine was found floating in the ocean in Key West, near Coconut Mallory Marina, Saturday afternoon, according to the Monroe County Sheriff’s Office.

Someone spotted the bale offshore and reported it to Key West Police officers, investigators said.

According to investigators, their estimated total weight is around 55 pounds.

The bricks will be turned over to federal authorities.

Another pediatric monkeypox case has been confirmed in Florida