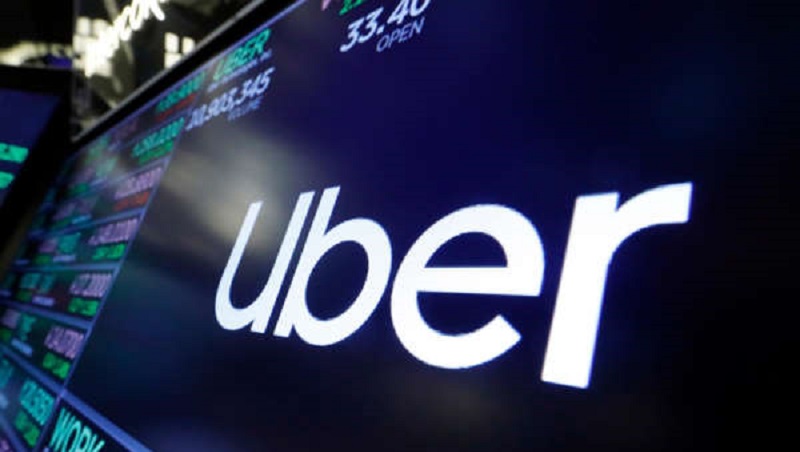 According to Uber, the money collected from the surcharge will go directly to drivers.

“We know that prices have been going up across the economy, so we’ve done our best to help drivers and couriers without placing too much additional burden on consumers,” Liza Winship, head of driver operations for the US and Canada, said in an online post.

According to Uber, the price surcharge will be in place for at least 60 days, and the company will continue monitoring gas prices and consumer and driver sentiment. Uber noted the surcharge isn’t meant to cover the entire cost of gas, but rather to “soften the burden.”

Saying it’s the best way to avoid skyrocketing gas prices in the long term, Uber reaffirmed its commitment to electric vehicles. The company gives incentives of up $1 per trip up $4,000 annually to EV drivers and it has partnered with Hertz to make as many as 50,000 fully electric Teslas available for eligible drivers to rent by 2023.

“We are seizing this moment to bolster our efforts to help more drivers make the switch to electric vehicles,” Winship said.

This smashed Florida’s previous record-high of $4.08 per gallon, which was set in July 2008. The average dipped a bit to $4.35 on Sunday and Monday.

The state average rose a total of 90 cents per gallon throughout the past two weeks. The cost to fill an average 15-gallon tank of gas is now around $65. That’s $23 more than what drivers paid this time last year.