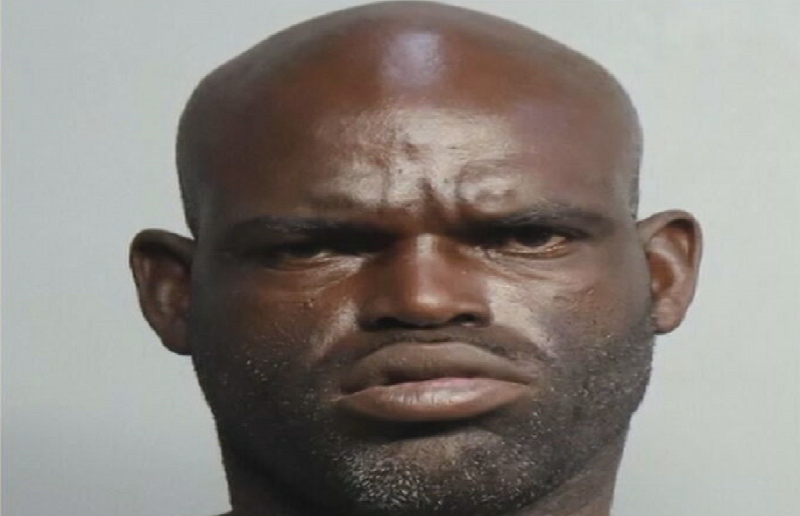 Miami Beach, Florida – A family visiting South Florida over the weekend told police they were chased by a man with a machete.

Gabriel Alvarez was with his girlfriend, her 16-year-old daughter, and extended family on Miami Beach Saturday night.

According to Alvarez, they had a disturbing and unbelievable encounter with a man identified as 38-year-old Milot Richard and his machete.

“My wife started yelling, she went into a panic attack for thirty minutes,” said Alvarez, who was visiting South Florida with his family from Minnesota.

When Richards came at them with his machete, they started running for their lives, he said.

Monday Richard appeared in court, charged with six counts of aggravated assault with a deadly weapon.

This latest incident in Miami Beach was not far from Ocean Drive and 14th Street, where in August another tourist, Dustin Wakefield, was shot to death while having dinner with his family by a man who claimed to by high on mushrooms.

“My girlfriend said I almost died over there,” he said. Alvarez said he feels lucky to be alive.