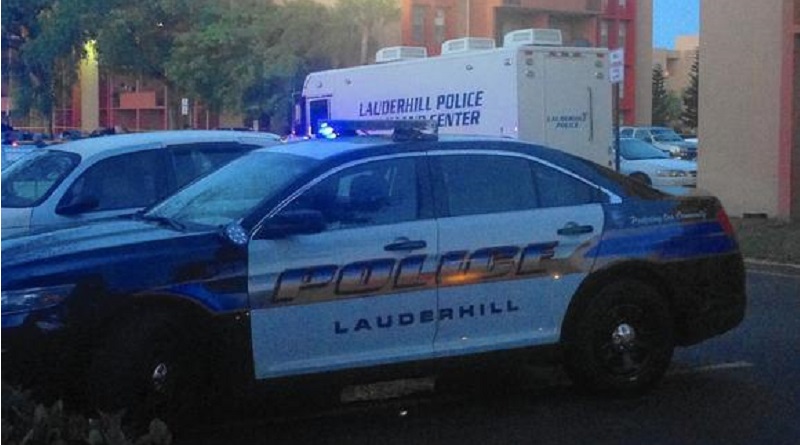 Lauderhill, Florida – On Monday afternoon, Lauderhill Police responded to the scene of a fatal crash.

The incident happened along the 3800 block of West Sunrise Boulevard.

A driver was headed eastbound on Sunrise Boulevard when they lost control of their vehicle and jumped the median, according to police.

The vehicle crashed into a car that was headed westbound on Sunrise. A total of three vehicles were involved in the crash which resulted in one fatality.

According to police, another person was transported to the hospital. At this time, their condition is unknown.

As police continue their investigation, Sunrise Boulevard was closed in both directions.