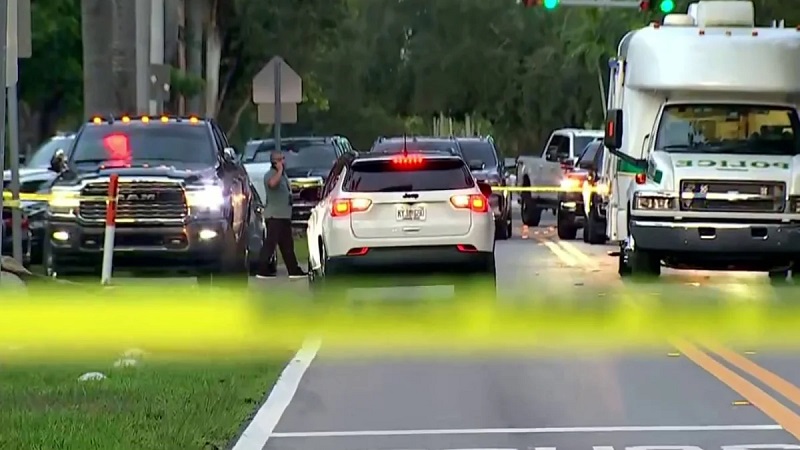 Around 2:30 on Thursday, Miami-Dade Police reported receiving a call.

According to investigators, a live-in caregiver in her 40s and two little girls—ages 4 and 2—may have been abducted along the 4700 block of Southwest 87th Place.

While they conducted their investigation, police blocked off several blocks in the neighborhood.

“I was driving by, and then I couldn’t come into 48th Street,” said area resident Magda Quiros. “I called my neighbors and let them know, ‘Look, do you know what’s going on at the end of the street?’”

Following the discovery of three people on Thursday night—two toddlers and a caregiver—the FBI took over the investigation.

Just after 9 p.m., all three of them were dropped off within a 2-mile radius of their home, according to the authorities, and they are all well.

“I thought this neighborhood was super safe, so, obviously, it alarms me,” said another area resident.