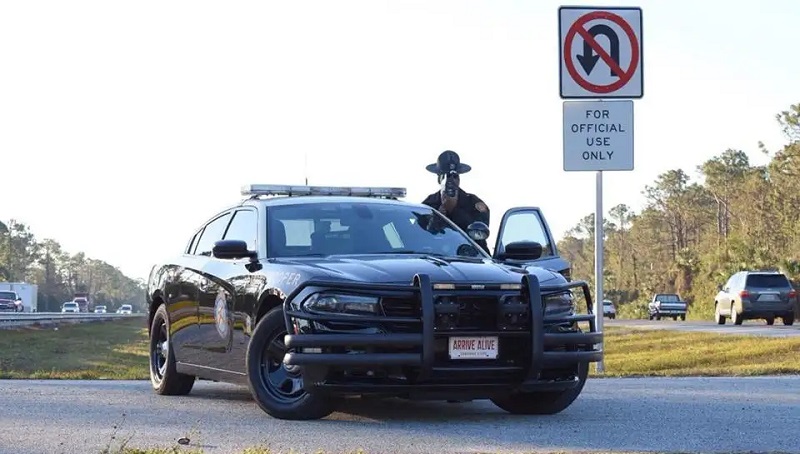 Florida – Starting Monday, The Florida Highway Patrol, along with other local agencies, will be on the lookout for reckless drivers.

FHP is joining five other southern states in a new campaign to reduce high-speed crashes.

This comes after an increase in violent, sometimes deadly, crashes. Speeding has increased in the last couple of years, the agency said. “We’ve seen a troubling trend in speeding and aggressive driving, to also include highway road violence — shootings,” said FHP’s Major Robert Chandler.

Drivers in Florida, Georgia, South Carolina, Alabama, and Tennessee will see an increased trooper presence on highways this week.

According to FHP, there are more violent crashes despite a lower number of crashes overall. “Basically, to put it simply, crashes are becoming more deadly, the reason is due to high speeds,” Chandler said.

Aside from the points on your driving records, driving recklessly can mean a legal headache. “While it’s not a criminal violation, it does require a mandatory appearance in court,” Chandler said. “I don’t think you’re going to get away pretty cheap from a judge. I don’t know how you would explain going 100 miles an hour anywhere.”

According to Troopers, there are two things you can do to prevent getting pulled over: Slow down and wear your seatbelt. “Two of the most important actions drivers can take to reduce their chances of being involved in a crash and the severity of the crash,” Chandler said.

The campaign started Monday, July 18, and lasts a week.

Florida sending $450 check per child to 59,000 families across state