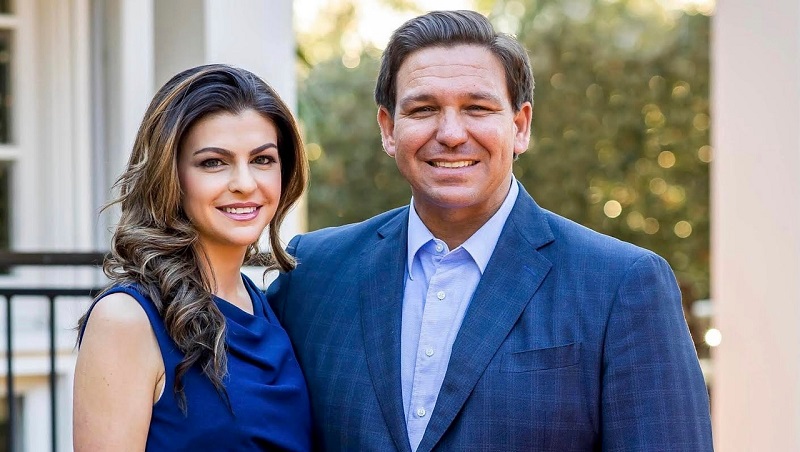 Tallahassee, Florida – Four days after it was announced she was diagnosed with breast cancer, First Lady Casey DeSantis has stepped down as chairwoman of the Florida Children and Youth Cabinet.

According to a press release issued by Gov. Ron DeSantis’ office, recently appointed state Surgeon General Joseph Ladapo will take over as head of the panel.

A former Jacksonville television personality, Casey DeSantis, has played a prominent role in her husband’s administration, particularly on issues such as mental health and substance abuse services.

“Her commitment to children is unmatched, and she has continued to foster collaboration across state and local partners to benefit families in our state,” DeSantis said of his wife in Friday’s release.

“As a mother, she understands that Florida’s youth need our support, love, and care and we are all better for her leadership over the past three years.” The children’s cabinet, created in 2007, is “charged with promoting and implementing collaboration, creativity, increased efficiency, information sharing and improved service delivery between and within state agencies and organizations,” according to Friday’s release.

The first lady in 2019 directed the panel to focus on the prevention of youth suicide.

On Monday the governor issued a statement about the first lady’s diagnosis. A 41-year-old, Casey DeSantis, is the mother of three children under age 5.