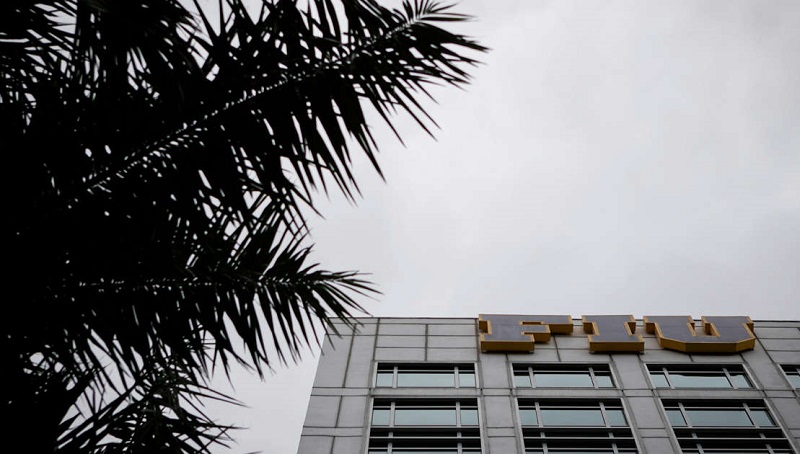 Florida – Police at Florida International University warn the Panther community to beware after they have noticed a rise in sextortion crimes.

According to police, the perpetrators engage with victims on social media and ask them to share explicit photos or videos of themselves, then threaten to distribute the materials unless the victim pays them.

There have been four reported victims among the student body, FIU Police Chief Delrish Moss said.

Keep your social media accounts private, block messages from people you don’t know, and don’t open attachments from strangers are some of the tips police gave to avoid becoming a sextortion victim.

According to police, it’s also best to be suspicious if you meet someone on an online game or app and then they ask to chat on a different platform and never send compromising images of yourself to anyone, no matter who they are.