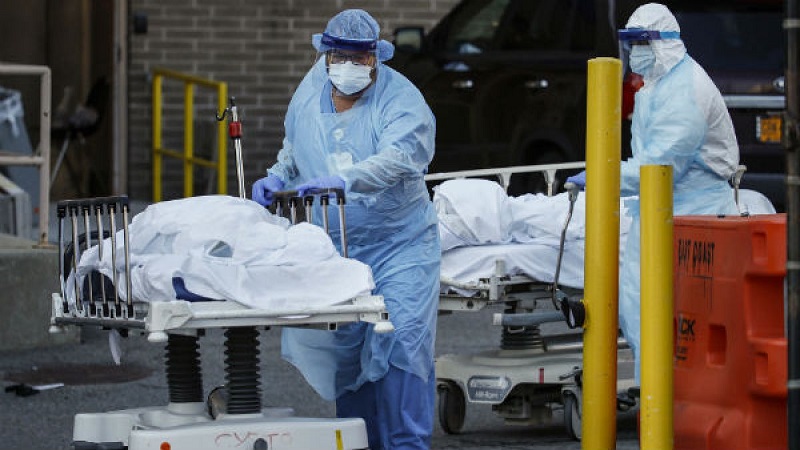 Fort Lauderdale, Florida – According to federal data posted Wednesday afternoon, the state reported 20,194 new infections to the CDC from Tuesday.

That’s the most since Sept. 1, according to the CDC. Back in August, at the peak of the delta-variant-fueled summer surge, Florida was regularly adding over 20,000 new cases per day.

But the state had been reporting fewer than 2,000 new cases per day from late October through early December.

The contagious omicron variant has changed that — and quickly.

Another 12,915 new cases were reported from Monday after 18,000+ were added combined Saturday and Sunday.

A study from the University of Florida predicts that the peak of this spike will come in February and that over 30,000 cases will be reported per day. The researchers say that the actual number of infections, both symptomatic and asymptomatic, could be significantly higher — up to 150,000 infections a day.

Miami-Dade County Mayor Daniella Levine Cava said Wednesday that masks are again required in country-run buildings, and she is pushing to add more coronavirus test sites and to get more monoclonal antibodies sent here for people who test positive and have symptoms.

Broward County is also working through the logistics to make testing more widely available after long lines have been seen for days at large park sites.

More testing as people prepare to travel and visit with family over the holidays has contributed to the increased case numbers, but positivity rates have also risen sharply, according to state and local metrics.

Officials say that thus far the omicron variant has proven to not be as troublesome as delta when it comes to hospitalizations and serious illness, perhaps in part because more people are now vaccinated.

A Pfizer pill to ward off the worst effects of COVID-19 was also just authorized by federal regulators Wednesday. It is expected to quickly become available.

However, leaders like Levine Cava say vaccination and booster shots are still the best methods of protection against the virus.