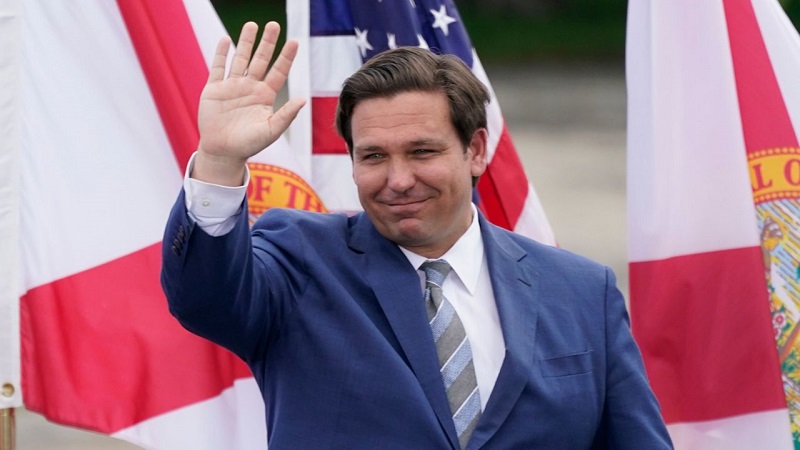 Forida – Next year, Florida Gov. Ron DeSantis will officially be running for reelection.

On Monday he announced that he’s running to keep the governor’s job in 2022.

“I’m running for re-election because I’m on a mission to keep Florida free and because I have proven I have the courage to lead,” DeSantis’ email read.

DeSantis was asked about filing paperwork on Friday to run for reelection, at a news conference Monday morning.

“It’s more of a formality, you know, to open up a campaign committee,” DeSantis said. “We’re not gonna be doing really anything in terms of public announcements until after the legislative session, but you know, you gotta prepare for these things.”

A number of Democrats have already said they’ll challenge DeSantis in 2022, including Rep. Charlie Crist, the state’s former governor, current Florida Agriculture Secretary Nikki Fried, the only Democrat who holds a statewide office, and Florida Sen. Annette Taddeo, who has represented the 40th district in Miami-Dade since 2017.

Florida girl cut by blade in the chocolate