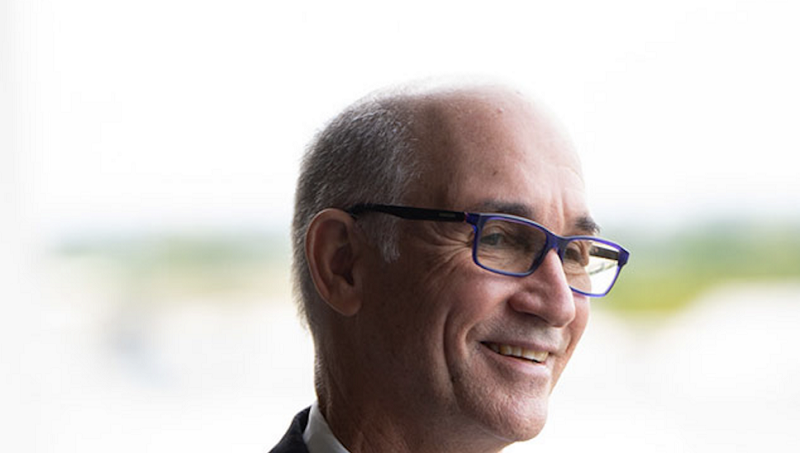 On Monday, the board of trustees of the university voted overwhelmingly to elect Kenneth Jessell as its next president.

The Florida Board of Governors must still approve Jessell’s appointment.

Since Mark Rosenberg’s abrupt resignation in January, he has been acting as interim president.

If elected, Jessell will take over as president of the institution for the sixth time.