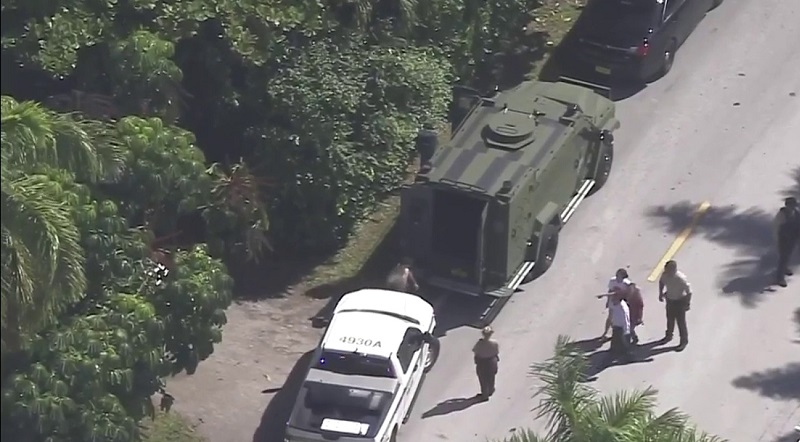 Key Largo, Florida – According to the Monroe County Sheriff’s Office, a Key Largo resident sought to physically take traffic enforcement into his own hands but ended up getting in legal trouble.

According to deputies, Michael Todd Tillman, 52, jumped in front of a Ford Mustang at Michelle Drive and Janet Place in Key Largo Sunday evening, opened the driver’s door, and “punched (the driver) in the face multiple times and tried to drag him out of the car by his hair.”

Tillman told deputies he was unhappy that the victim was “driving irresponsibly around the area,” according to MCSO spokesman Adam Linhardt.

Tillman is accused of burglary with battery, a felony.

According to jail records, he will be charged on November 1st.

Officials from Miami Seaquarium say that Lolita’s health has improved