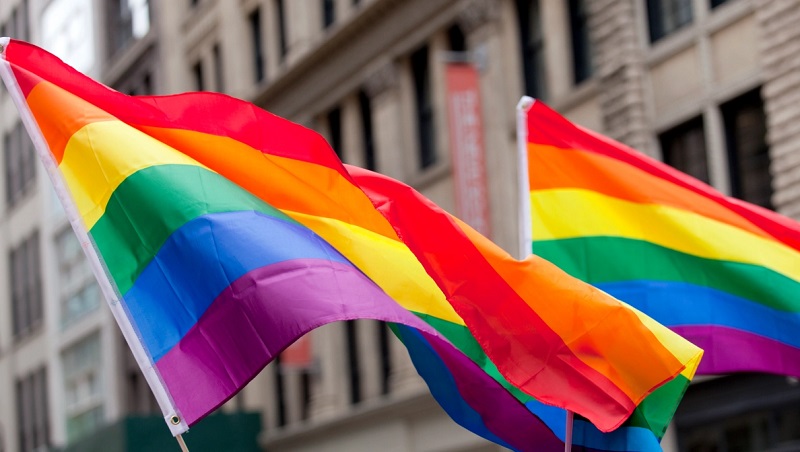 Florida – Following the Supreme Court’s decision to overturn Roe v Wade, the Florida LGBTQ+ Democratic Caucus is warning that other rights, like same-sex marriage, could be in danger.

“With the overturning of Roe v. Wade, which is based on this right to privacy argument, legal scholars again tell us that other equality and equity-based rulings are in danger, including marriage equality,” warned Sally Phillips, Director of Membership and Chartering and Past President of the Florida LGBTQ+ Democratic Caucus. “Elections have consequences and who you vote for really does matter! Sadly, today we see a huge example of why that is true!”

This comes after Supreme Court Justice Clarence Thomas in his concurring opinion called on the Court to revisit several rulings such as same-sex marriage, use of contraceptives, and same-sex intimacy in a concurrent opinion on Friday.

According to Thomas, the legal analysis, and substantive due process, behind the three rulings is what the Court should reconsider.

“The question would remain whether other constitutional provisions guarantee the myriad rights that our substantive due process cases have generated,” Thomas wrote in his opinion.

The concurrent opinion by Thomas, which are opinions that agree with the majority but give different reasoning for arriving at the same conclusion, is not binding and is just a way for the Justice to express his way of thinking on how he reached to the majority conclusion to overturn Roe.

LGBT Republicans in the group known as Log Cabin GOP dismissed the fear that future rights could be on the chopping block. “The Roe overturn does NOT mean marriage equality is next. If we see a credible threat to marriage equality and other LGBT rights, we will fight it — but this isn’t it. We’ve seen this kind of fearmongering before…we will continue to treat it as such,” the group said in a statement.

Writing for the main opinion, Justice Samuel Alito called the fear of other rights potentially being taken away “unfounded” as he drew a distinction between the decision behind Roe and other rights like same-sex marriage.

“To ensure that our decision is not misunderstood or mischaracterized, we emphasize that our decision concerns the constitutional right of abortion and no other right,” Alito wrote in the majority opinion. “Nothing in this opinion should be understood to cast doubt on precedents that do not concern abortion.”