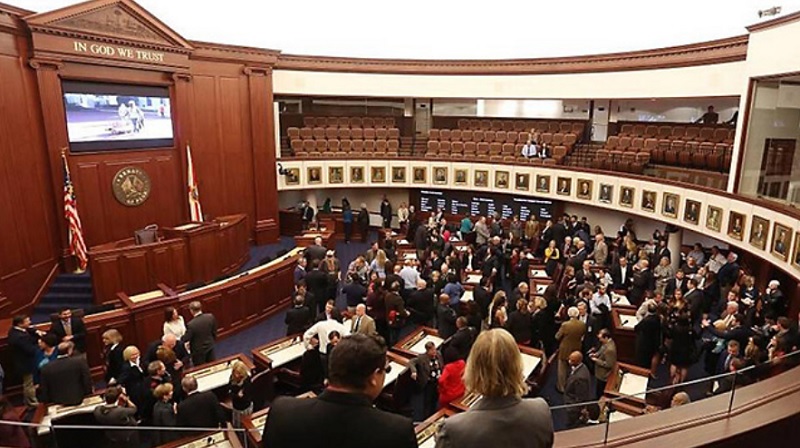 Tallahassee, Florida – On Thursday, national Republican groups lawyers, Gov. Ron DeSantis and Attorney General Ashley Moody filed a notice that they will appeal a federal judge’s ruling that parts of a sweeping elections law were intended to discriminate against Black Floridians.

Chief U.S. District Judge Mark Walker’s March 31 decision came in a lawsuit challenging a 2021 law imposing new restrictions on mail-in voting and third-party voter registration organizations. The legislation (SB 90) included provisions restricting election supervisors’ use of drop boxes; requiring voters to request mail-in ballots more frequently; and forcing third-party groups to provide a disclaimer informing potential voters that their applications may not be turned in within a 14-day window imposed by the law.

Alleging that it was an effort to restrict minority voters from accessing the ballot, The League of Women Voters of Florida and a number of Black and Hispanic advocacy groups filed lawsuits challenging the measure.

Early this year, Walker held a two-week trial. The chief judge’s 288-page ruling found that “every single challenged provision has a disparate impact on Black voters in some way.”

DeSantis and Republican legislative leaders vowed to appeal the ruling to the 11th U.S. Circuit Court of Appeals.

According to the governor, the judge’s decision was not unexpected, and predicted it would be overturned by the Atlanta-based appeals court.

“It was not unforeseen because we typically set our clocks to getting a partisan outcome in that court,” DeSantis said on April 1.

COVID-19 Hospitalizations in Florida up slightly