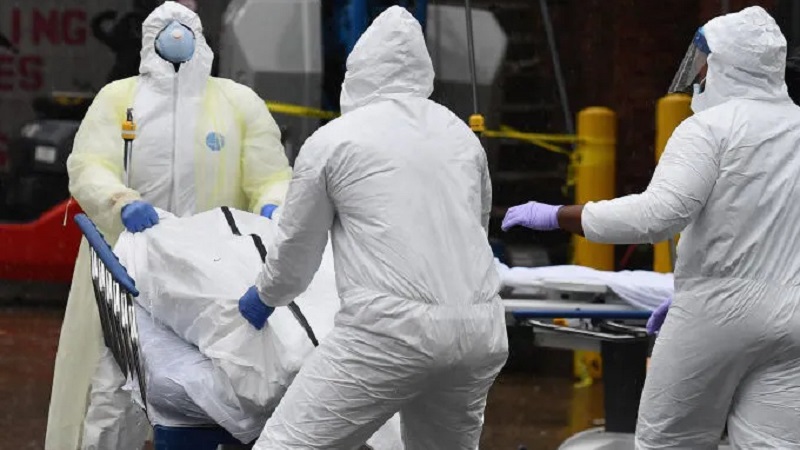 Tallahassee, Florida – More than 80,000 Florida residents have died of COVID-19 since the pandemic started in early 2020.

The state Department of Health released a report Friday that said at least 80,386 residents had died of COVID-19 as of Thursday.

Because of lags in reporting, it is unclear when the additional deaths occurred.