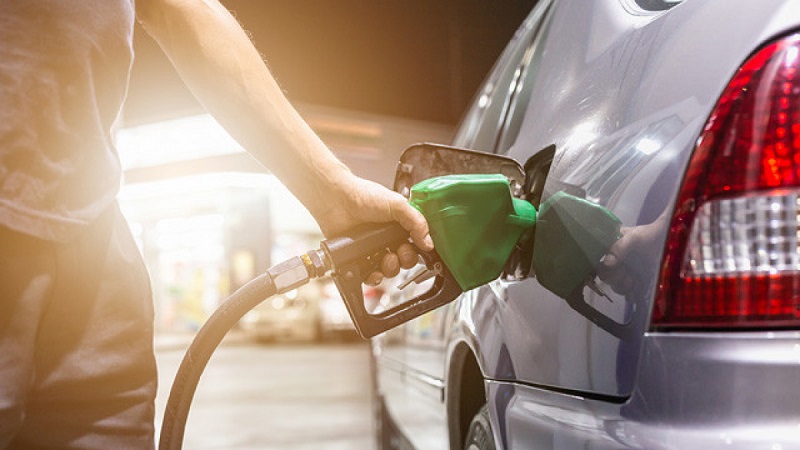 Fort Lauderdale, Florida – According to the American Automobile Association, Floridians taking Thanksgiving road trips will encounter the most expensive gas prices over the holiday since 2013.

The average price for a gallon of regular unleaded gasoline in the state jumped 10 cents in the middle of last week to $3.36, the highest price at any point since September 2014. It sat at $3.35 on Monday morning, six cents below the national average of $3.41.

According to AAA, 2.6 million Floridians prepare to hit the road for Thanksgiving, the average fill-up will cost $50 for a 15-gallon tank, which is $13 more than what Thanksgiving drivers paid before the COVID-19 pandemic in 2019.

“High gas prices are not something drivers will be thankful for this Thanksgiving,” AAA spokesman Mark Jenkins said. “The good news is gas prices should gradually decline through the holiday. Crude oil and gasoline futures dropped last week, and that should restore some downward pressure on prices at the pump.”

According to AAA data, the West Palm Beach-Boca Raton metro area is the most expensive in Florida for gasoline as the week begins ($3.49).