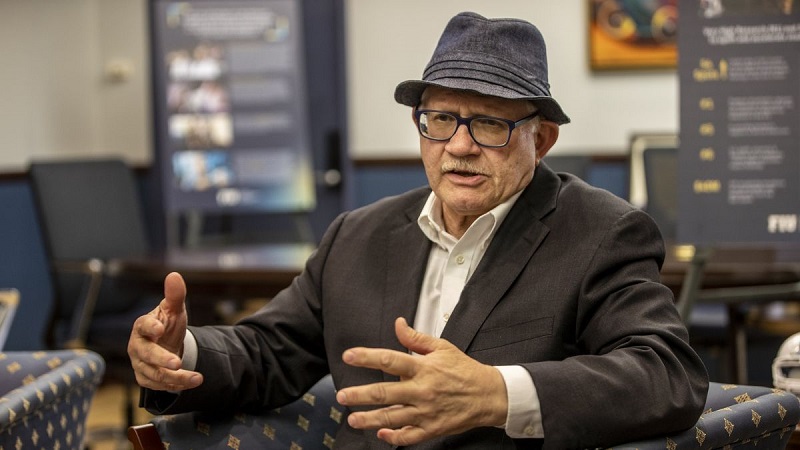 Florida – Mark Rosenberg, the former president of Florida International University, may return to teach at the school.

The Miami Herald reported that he will teach one class per semester.

Rosenberg was on a one-year sabbatical after he resigned due to claims of misconduct from a woman who worked in his office.

The former president will reportedly earn about $376,000 which is more than twice the annual salary of a tenured professor at the university.

Rosenberg also had to take a course on sexual harassment training.

He is set to begin teaching in the school’s spring semester.

Men from South Florida charged with stealing in Fort Myers