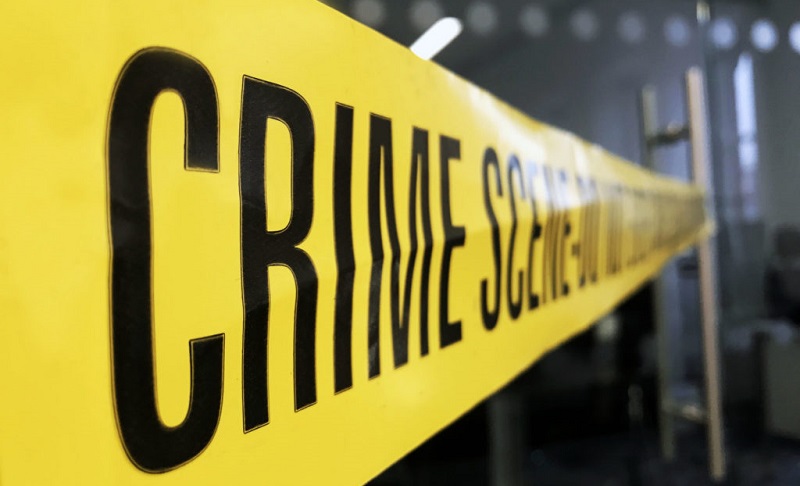 The police department awarded the Broward State Attorney’s Office $93,000, which will allow three staff members to focus on the city’s cases.

“Gun violence has a severe impact on the safety of our community and we are working to ensure that violent, armed criminals and those who supply them with guns are held accountable,” Pryor said.

In order to deal with shootings in the city, the U.S. Bureau of Justice Assistance approved a $466,000 grant for the police department’s new Crime Gun Intelligence Center, or CGIC.

According to Pryor, State prosecutors will confer with federal prosecutors to strengthen cases, seek enhanced prison sentences when appropriate, and work on bond recommendations.

In order to help share information, the assistant state attorney in charge of the career criminal unit will participate in monthly meetings with the region’s National Integrated Ballistic Information Network, or the NIBIN database.

“We are very thankful to the Fort Lauderdale Police Department and the federal government for highlighting this issue and providing funding to attack it,” Pryor said.