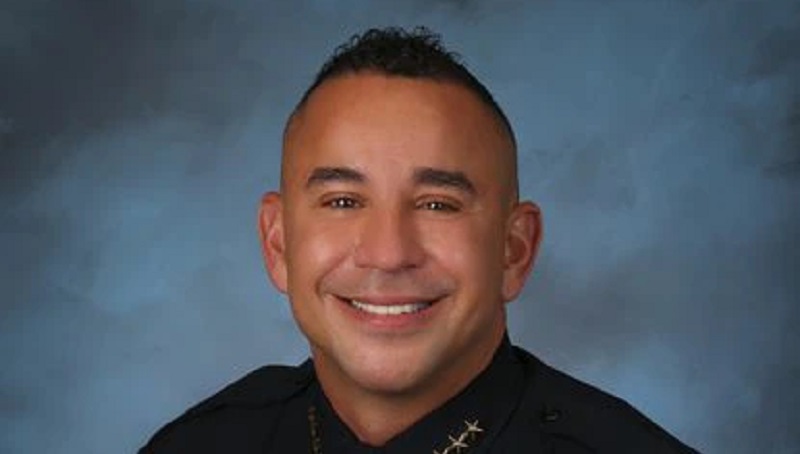 Fort Lauderdale, Florida – According to the city manager, Thursday Fort Lauderdale’s police chief is being fired after an investigation into employee complaints.

Scirotto was sworn in as Fort Lauderdale’s chief in August 2021, following a two-decade career in Pittsburgh where he rose to be the assistant chief.

Lagerbloom didn’t give any details on the employee complaints.

According to November’s announcement, the city had hired an outside investigator to look into allegations of racial, gender, and sexual-orientation discrimination in its police department.

Former prosecutor Gregg Rossman was hired to look into complaints by four officers that the police department discriminates against when it comes to internal promotions.

As the city searches for its next chief, assistant Chief Luis Alvarez will serve as acting chief, Lagerbloom said.

Alvarez joined the FLPD in 1997 and has spent time in the narcotics unit and was a Special Operations Division commander before being named assistant chief of the Investigations Bureau.