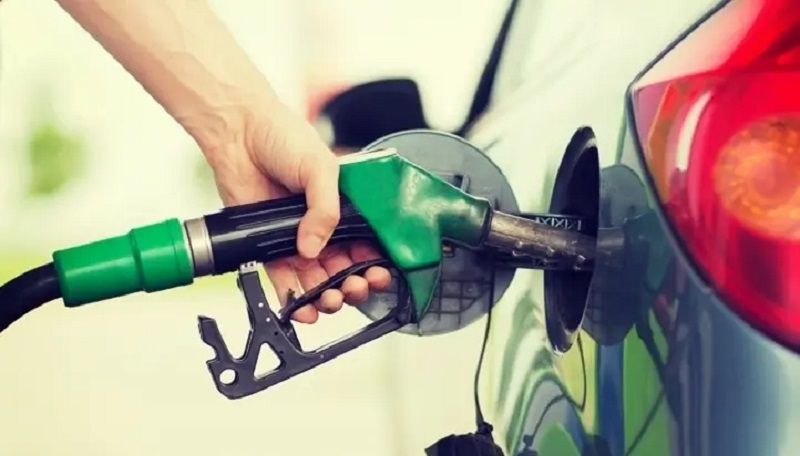 Regular gallon prices run at $5.59 while premium prices are $6.19 per gallon at a Shell gas station in South Beach on Jefferson Avenue.

According to experts, the gas prices will not go down any time soon.

By summer, recent research from J.P. Morgan predicts that prices will soar even higher. Prices may surge another 37% by August, hitting a $6.20 national average. Los Angeles and San Francisco are already seeing this average cost of fuel.

According to experts said this will be because of high driving demand throughout the summer.

According to critics, the Biden administration policies have caused the rise in gas.

The administration blamed the surging demand coming out of the pandemic and the war in Ukraine but is calling on domestic oil and gas manufacturers to increase the supply of gas. According to the Biden administration, these manufacturers are releasing millions of barrels a day from reserves to try to balance out the demand.

Multiple shootings and crashes in Broward