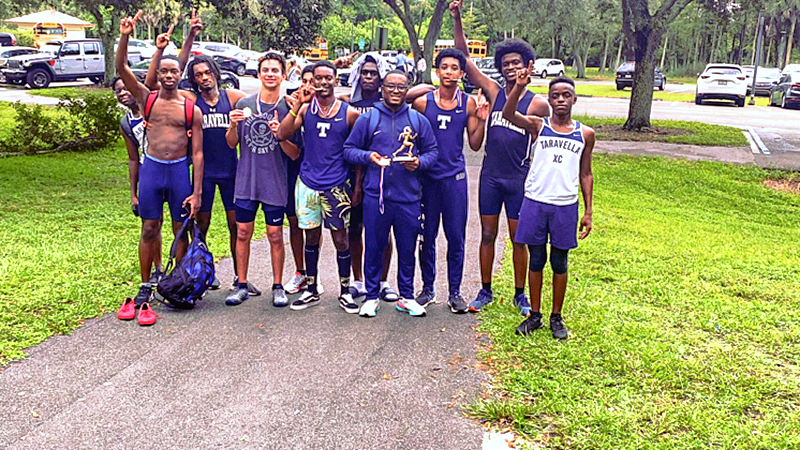 The Coral Springs High School boys team placed 12th with 25 schools competing and had five runners finish in the top 100. The Colts were led by Jeffrey Belizaire, who had a time of 17:13.5. Kensey Frederic came in 29th, followed by Ashton Piersol, Lucas Penaloza Leighton Peart, Dimitri Thomas, Matthew Thuo, and Matthew Campbell.

The girl’s team had three runners in the top 100, and finished 17th with Angelica Macarulay finishing 42nd with a time of 22:46.6, followed by Brianna Williams at 23:13.3 and Lea Ramnarace at 24:09.5. Gabrielle Gentilhomme and Bergybr Darang also ran well for the Colts.

“It was a great first meet to start the season,” said Head Coach Brantley Barr. “We had 14 of 16 racers with personal records, many of them by quite a bit. I’m really excited to see these kids improve and make their mark later this year in the postseason.”

Surfside families back in court on Monday