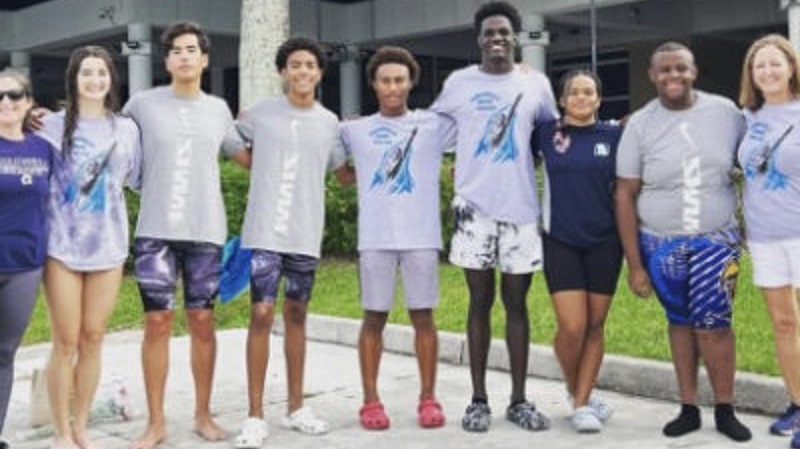 The swim team has had a successful season in the water, with the boy’s team’s victory over Coral Glades being their most noteworthy achievement.

Despite just having one victory this season, the volleyball squad was nonetheless able to name four players.

Their first game was a victory over Plantation High School.

On Monday, October 17, at 4 p.m., they will play in the District Tournament against 6-point underdog West Broward High School.