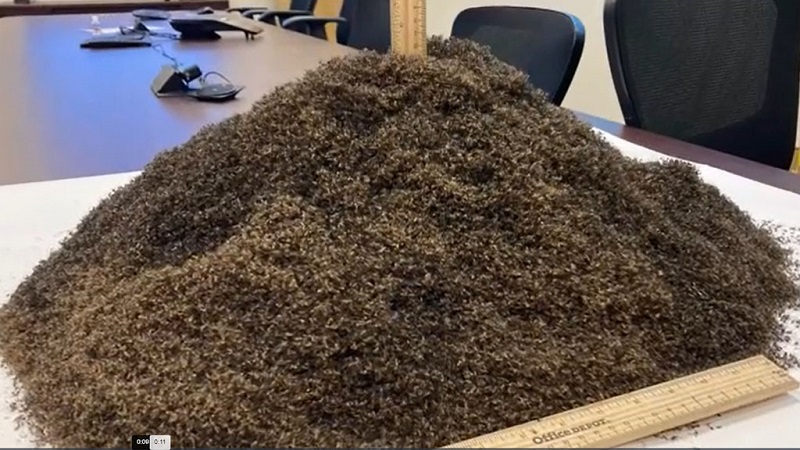 Miami, Florida – Some summers we feel like we’ve been attacked by a million mosquitoes.

Thanks to researchers in Leon County who collected one million mosquitoes in one area of Sanibel last summer, now, you might have a better idea of what that actually looks like.

A million mosquitos were collected for science.

This comes as part of a project with the U.S. Department of Agriculture to see if trapping is good for more than just research if it’s good for actual mosquito control.

“I mean, you look at this, you think it’s promising but we’ll see,” said Jackson.

Scientists are hopeful they can take some of the bites out of future mosquito seasons with another year of research ahead.