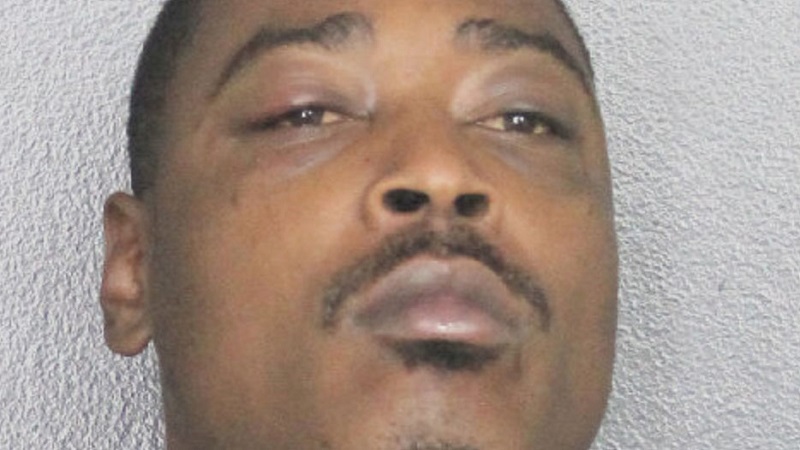 According to an arrest affidavit filed by Coral Springs Police, he was charged with aggravated assault with a deadly weapon, resisting an officer, and trespassing following the Nov. 14 assault inside a home in the 3500 block of Northwest 82nd Avenue.

“Randy has an f—–g knife; he’s trying to stab somebody,” the victim told a police dispatcher. “He’s chasing me!”

Shillingford was arrested a short time later, according to the affidavit.

According to an arrest affidavit, Shillingford was previously arrested in Coral Springs on June 26 on a charge of misdemeanor battery after he allegedly grabbed a woman inside a liquor store at 8077 W. Sample Rd.

As police drove him to the Broward Sheriff’s Office Main Jail, he kicked the window bars in their patrol vehicle and began a verbal barrage that lasted the duration of their trip.

“You have kids?” Shillingford allegedly asked the officers, according to the affidavit. “You better not let me find them ‘cause I’m gonna slap them in the face. I’m gonna rub my d–k all over their tongue. Then I’m gonna have ‘em go back to their daddy crying.”

“You stupid a– white cracker’ was stated towards this officer multiple times,” a Coral Springs police officer, wrote in the affidavit.

According to police, Shillingford continued to make verbal threats, telling the officers he would “knock out your kids when I see them, doesn’t matter where they are, Coral Springs, or wherever.”

He was being held on a $5,000 bond at the Broward Main Jail Wednesday.

Disney ships to require children to be fully vaccinated