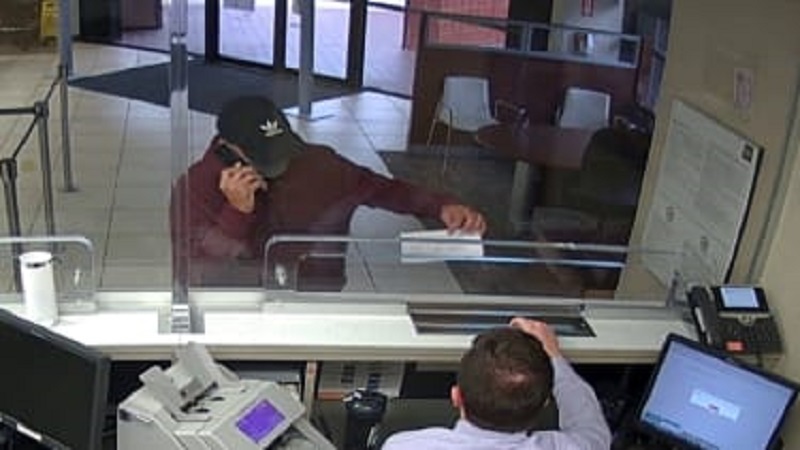 Coral Gables, Florida – According to police, on Monday a man in Coral Gables allegedly attempted to rob a Publix of 100 lobster tails and threatened to use a weapon.

Piloto hopped onto an electric shopping cart and proceeded towards the seafood section of the store.

According to police, Piloto then asked an employee for 100 lobster tails that were being sold for $6.99 each. He was then given 100 tails worth $699.

According to the arrest report, after having the 100 crustacean tails placed in his shopping cart, he made a turn and proceeded directly towards the exit with “no intention of paying”.

After the store manager immediately confronted Piloto and blocked him from exiting the Publix., Piloto allegedly grabbed the cardboard box that contained the lobster tails and shoved the store manager with it.

According to police, the store manager told them that Piloto was heard yelling, “I have a weapon and I am not afraid to use it” multiple times.

Thankfully, police arrived shortly after and placed Piloto in custody.

According to the arrest report, Piloto was placed under arrest, for “attempted strong arm robbery” and “simple battery”.